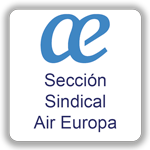 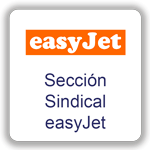 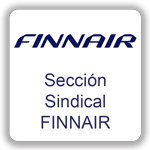 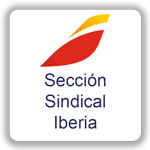 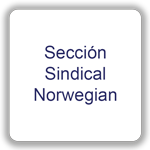 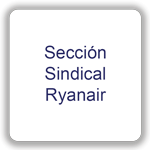 Please, refer to the attached ETF Press Release in English

SITCPLA, the Spanish Cabin Crew Union, wishes to show his full support and solidarity with our colleagues in British Airways Mixed Fleet, who are on strike to end the 'poverty pay' they are receiving.

With a basic pay starting at just £12,000, and with £3 an hour flying pay, compared to Willie Walsh earnings of €8.8 million in 2015, or 364 times that of his cabin crew, it is no wonder that our colleagues are taking industrial action, fighting for a decent pay.

Current 'poverty pay' is forcing our colleagues to take second jobs, to work unfit to fly, or to sleep in their cars during shifts, because they can't afford to pay for the petrol to go home.

The BA management refusal to negotiate must be reconsidered, and talks should be resumed so that a fair agreement is reached and a 'premium brand' such as British Airways pays its cabin crew a decent pay.

We wish our colleagues the best of luck in their fight against 'poverty pay'. 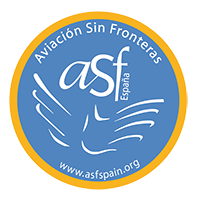